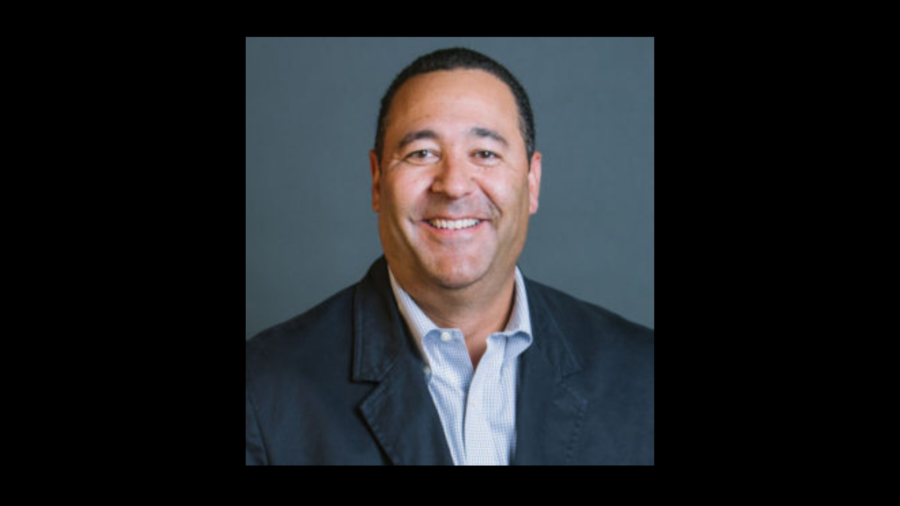 Huiner comes from the Irvine-based firm after nearly six years with Santa Barbara-based Sientra, Inc. (NASDAQ: SIEN), where he helped raise $375 million in equity financing including a successful IPO.

“With Charlie’s experience and expertise, we are poised to build from a number of key milestones recently achieved by the Company to accelerate commercialization,” said Chief Technology Officer David Cuccia.

The company’s product is largely focused on diagnosing and preventing the effects of diabetic foot ulcers.

The company has raised more than $21 million in public and private funds to date.