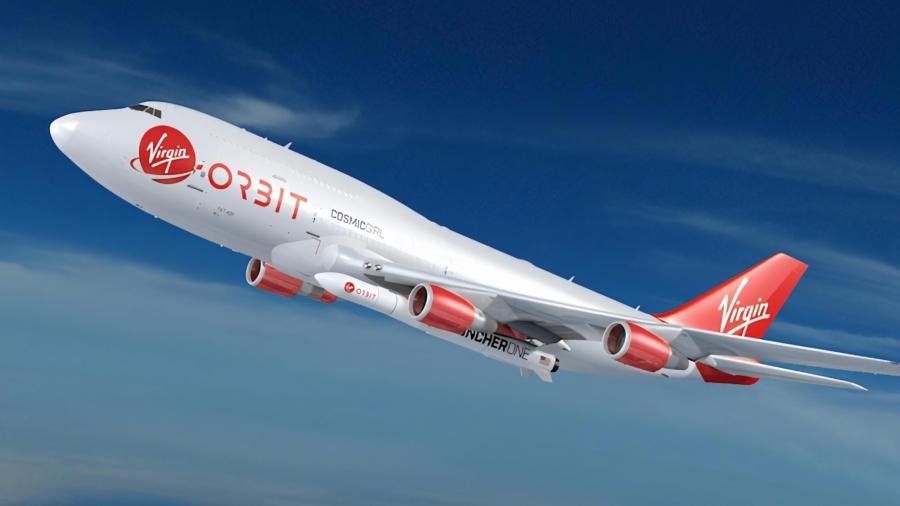 Photo by: The Verge

Virgin Orbit celebrated the success of its third-ever space mission on June 30, 2021. The successful launch carried seven satellites to their target orbits. The company’s air-launched rocket, LauncherOne, took off from the Mojave Air and Space Port in Southern California beneath the wing of its Boeing 747 carrier plane, also known as Cosmic Girl. Liftoff came at 9:50 a.m. EDT (13:50 UTC), and the rocket deployed high above the Pacific Ocean almost an hour later at 10:47 a.m. (14:47 UTC). Virgin Orbit announced via Twitter that all seven payloads had successfully reached their target orbits shortly afterwards.

LauncherOne is a 70-foot-long (21-m-long) two-stage rocket, capable of delivering up to 1,100 pounds (500 kg) of freight to orbit. One feature unique to LauncherOne is its air-launch strategy, a method performed by separating from Cosmic Girl at an altitude of roughly 35,000 feet (10,700 m) and thrusting into low-Earth orbit from that point. Virgin Orbit representatives claim that this method increases flexibility and responsiveness when compared to vertical launches, at least in the case of LauncherOne.

The company also employs this strategy with its space tourism plane, SpaceShipTwo.

The current target price for LauncherOne is below $10 million per flight and is expected to be joined by dozens of new launch vehicles manufactured by Virgin Orbit in the coming years. Numerous large global networks are in development by companies like SpaceX, SITAEL, and the formerly-bankrupt OneWeb, looking to connect us across vast distances, stimulate the global economy, and expand the limits of human knowledge: an industry Virgin Orbit is hoping to assist in.

Another customer is a subsidiary of Virgin Orbit called VOX Space, created in the early 2020s and intended to use the LauncherOne launch vehicle. The company plans to supply launch services for the U.S. military, sometimes referred to as the “national security launch market.” In April 2020, VOX Space was awarded a $35 million contract for three launches of 44 cubesats.

A different project Virgin Orbit took interest in was in response to the coronavirus pandemic in early 2020, when the company announced it would help build comparatively low-grade mechanical ventilators (breathing machines) to address the critical global shortage of mechanical ventilators. To develop and produce them, Virgin Orbit, the University of California, Irvine, and the University of Texas at Austin formed the Bridge Ventilator Consortium.