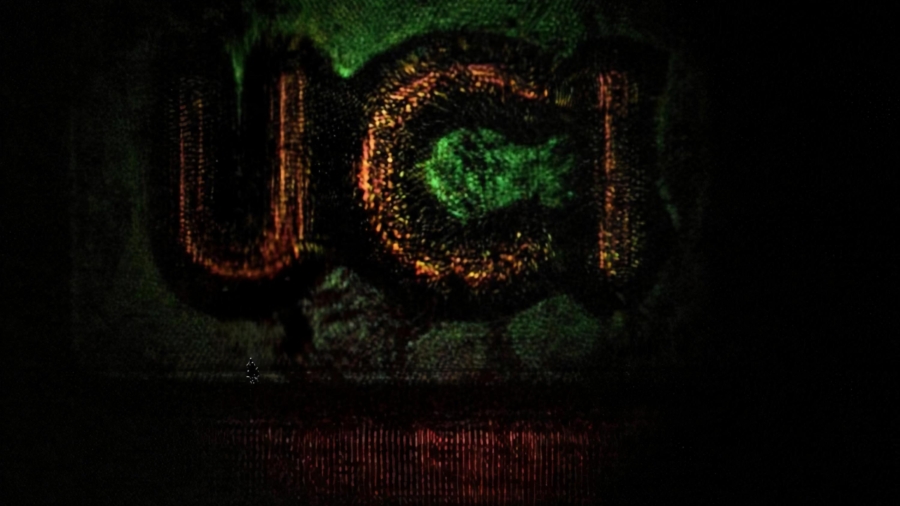 Irvine, Calif., July 21, 2021 — It’s not exactly X-ray vision, but it’s close. In research published in the journal Optica, University of California, Irvine researchers describe a new type of camera technology that, when aimed at an object, can rapidly retrieve 3D images, displaying its chemical content down to the micrometer scale. The new tech promises to help companies inspect things like the insides of computer chips without having to pry them open — an advancement the researchers say could accelerate the production time of such goods by more than a hundred times.

“This is a paper about a way to visualize things in 3D very fast, even at video rate,” said Dmitry Fishman – director of laser spectroscopy labs in the UCI Department of Chemistry –  who, along with Eric Potma, professor of chemistry, spearheaded the work. The novel imaging tech is based on a so-called nonlinear optical effect in silicon – a semiconductor material used in visible-light cameras and detectors.

Through such a nonlinear optical effect, conventional silicon detectors can sense light coming from the mid-infrared range of the electromagnetic spectrum. The reason being, Fishman explained, is that the mid-infrared spectral region carries important information on the material’s chemical make-up. “Most molecular vibrations and signatures are in the mid-infrared range,” he said.

Other technologies, he explained, are slow to retrieve images, because the laser light needs to scan across the object – a process that takes a longer amount of time. “A nonlinear optical ‘trick’ with short laser pulses allowed us to capture a depth-resolved image on a camera in one shot, thus providing an alternative method to what other people are doing – and the advance is that this is not just faster, but also produces 3D images with chemical contrast,” Fishman said.

And the imaging technology isn’t just for computer chips. Potma explained that the system can also image things like ceramics used to make things like heat shield plates on space shuttles and reveal clues about any structural weaknesses that might be there.

The research follows in the wake of work by Potma and Fishman and a team of researchers published last year in Nature’s Light: Science & Applications that describes the first steps toward creating efficient mid-infrared detection technology using off-the-shelf silicon-based cameras. Back then, the technology was just beginning to take shape, but now, Fishman explained, it’s getting close to being ready for the mainstream. “This time we made it much more efficient and better,” he said.

Funding for the work came from the National Institutes of Health and the National Science Foundation. The work was done in collaboration between UCI scientists and Yong Chen, a professor in the Epstein Department of Industrial & Systems Engineering at the University of Southern California.

About the University of California, Irvine: Founded in 1965, UCI is the youngest member of the prestigious Association of American Universities and is ranked among the nation’s top 10 public universities by U.S. News & World Report. The campus has produced three Nobel laureates and is known for its academic achievement, premier research, innovation and anteater mascot. Led by Chancellor Howard Gillman, UCI has more than 36,000 students and offers 224 degree programs. It’s located in one of the world’s safest and most economically vibrant communities and is Orange County’s second-largest employer, contributing $7 billion annually to the local economy and $8 billion statewide. For more on UCI, visit www.uci.edu.

Media access: Radio programs/stations may, for a fee, use an on-campus ISDN line to interview UCI faculty and experts, subject to availability and university approval. For more UCI news, visit news.uci.edu. Additional resources for journalists may be found at communications.uci.edu/for-journalists.