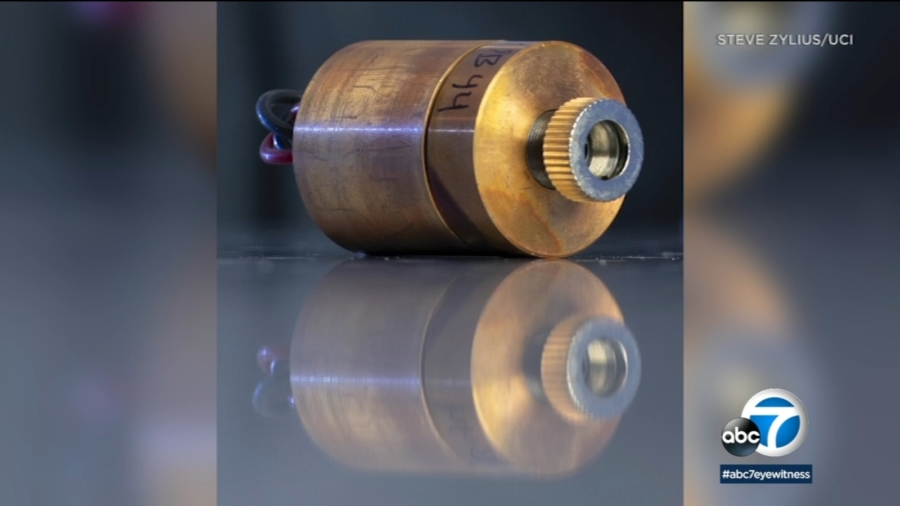 Physicists at the University of California Irvine said the next weapon against COVID-19 may be sitting in your home inside your Blu-ray Disc player. Chris Barty, a professor of physics and astronomy at UCI, is leading the research. “The Blu-ray diode laser itself, the one that’s in your player, doesn’t kill the virus, doesn’t sterilize the virus. But modifying it with non-linear optics, with something that laser people do, would allow to create light that does kill the virus,” Barty said.

Physicists exploring use of Blu-ray disc lasers to kill COVID-19, other vir...

Blue-ray disc lasers could help kill the coronavirus, according to UC Irvine...
Scroll to top