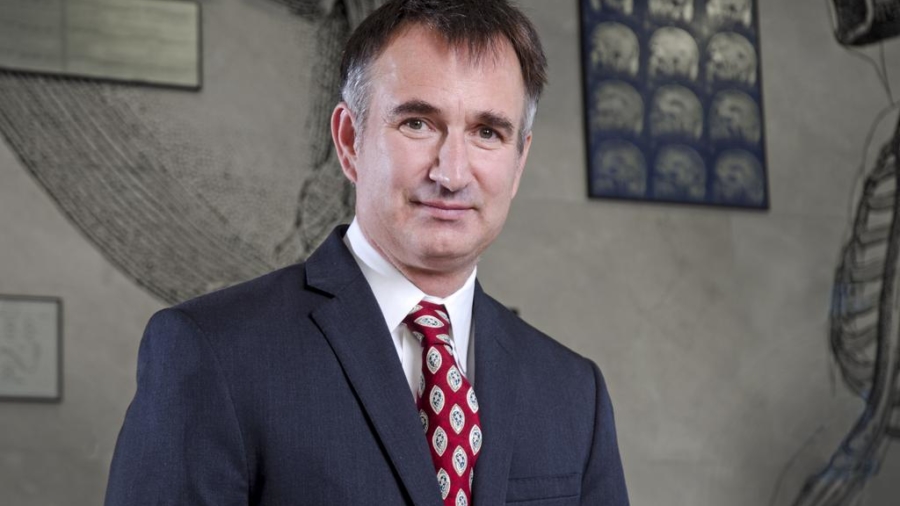 The University of California-Irvine Beckman Laser Institute and Medical Clinic has tapped Thomas Milner, a three-time entrepreneur and serial
technology inventor with 55 issued patents, to oversee and expand its research activities.

Milner was recently named director for the photonics institute; he’s the third person to have the position. Milner starts July 1. His plans include prioritizing diversity in faculty and establishing external advisory committees with industry and academic-like entities so that BLIMC is ultimately “recognized by the industry as an excellent partner for both knowledge, intellectual property, scientific and engineering expertise, and as a
source of students who wish to pursue industrial careers,” he said.

Milner has also been granted joint appointments in the departments of biomedical engineering and surgery, and said one major piece of his plan is
working with the UCI Beall Applied Innovation center to convert research into viable commercial ventures that provide value to the community.

He added, “The future is great here in Irvine, and the community will benefit for decades to come.”

Milner counts prior ties to UCI; he notes that both his children were born at the University of California-Irvine Medical Center, when he was a Whitaker Research Fellow and research assistant professor at BLIMC from 1992 to 1997.

He’s no stranger to commercial translation. During his time at BLIMC, Milner and J. Stuart Nelson, medical director of the clinic, co-invented a dynamic cooling device that has significantly improved laser dermatological treatments. It was licensed to Wayland, Mass.-based Candela Laser Corp. and has brought UCI more than $40 million in royalties to date.

In 1998, Milner left Irvine to serve as the Joe King Professor at Cockrell School of Engineering at the University of Texas at Austin, where he received the Inventor of the Year award for an optical coherence tomography (OCT) technology that helps physicians diagnose conditions such as glaucoma and heart disease.

His technology led to the birth of two companies: Dermalucent LLC and CardioSpectra Inc., a high-resolution imaging company that sold to San
Diego-based Volcano Corp. for about $25 million in 2007.

Milner’s current research focuses on the treatment of chronic total occlusion (CTO), or the complete obstruction of an artery, which today requires an invasive bypass procedure to treat.

Milner has created a guidance and laser system that could treat CTO in a minimally invasive manner. It is currently being tested in animal trials.

While his work took him to Texas, Milner notes that he kept in touch with his colleagues in Irvine. When the pandemic began spreading in the U.S., Milner created a ventilator prototype used by the Bridge Ventilator Consortium group established at UCI.

The team said it expects to receive FDA approval for its low-cost and easy-tomanufacture breathing-assistance device any day now.

COVID-19 research at BLIMC include several ventilator-related projects, as well as a UV sterilization effort led by Chris Barty.

Barty is pioneering a new type of X-ray technology through his Irvine-based company Lumitron Technologies Inc., which was profiled in the May 20 print edition of the Business Journal.

The UCI Office of Research recently transitioned to Phase II of its reopening plan, allowing normal research activities at its various institutes to resume with enhanced sterilization and social distancing in place.

At BLIMC, that means basic research and clinical research can resume once faculty submit risk assessments.

Milner succeeds Bruce Tromberg, who left BLIMC in 2018 to lead the National Institute of Biomedical Imaging and Bioengineering in Bethesda,
Md.—one indication of the institute’s prominence in the field.

Arnold Beckman, the visionary behind today’s Beckman Coulter Inc., and Michael Berns launched BLIMC in 1982 with the mission to use light (or
photons) to study the basic biology of cells, and apply that knowledge to medical applications.

“Arnold Beckman was an innovator himself, and his legacy is what Beckman Laser Institute is all about—providing innovation to benefit people through new products and devices,” Milner said.

In his new role, Milner said he hopes to push the field of photonics beyond studies in the eyes and skin to cardiology and neurology such as Alzheimer’s disease, in turn providing “a better understanding of our overall health and wellbeing.”