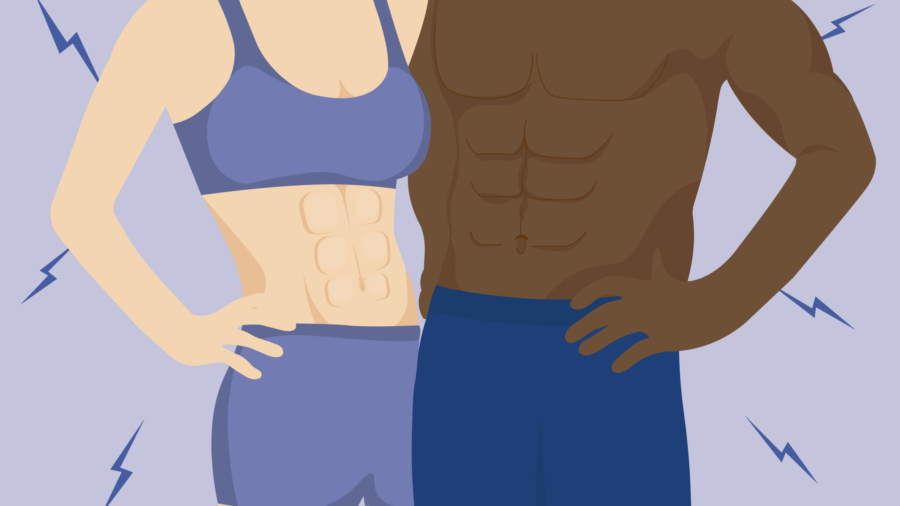 Body sculpting or contouring — or procedures in which excess body fat from specific areas is removed to achieve a patient’s desired appearance — have become increasingly popular cosmetic procedures sought by patients. Data gathered by Statista showed there were over 600,000 body sculpting procedures performed in the U.S. in 2018 alone. Procedures to remove fat from specific areas can involve nonsurgical freezing or heating, surgical removal or the injection of an acid into the desired area.

One UCI startup is prepared to shock the industry with a new minimally invasive approach to achieve precision body contouring results with little more than a saline solution and an electric current.

IT’S ELECTRIC
After receiving his Ph.D. in Biomedical Engineering from UC Irvine’s (UCI) Henry Samueli School of Engineering, Joon You, Ph.D., became interested in starting companies. He co-founded the optical imaging company that would become Modulim — a UCI startup — and has co-founded several startups since.

One such project had You working with longtime collaborator Dr. Brian Wong, a facial plastic surgeon at the UCI Medical Center and faculty at the School of Medicine and the School of Engineering, developing a technology from Wong’s lab. Dr. Wong’s research centered around using electrochemistry to alter living tissues.

The use of electrochemistry to alter living tissue was discovered by accident by Wong and his post-doctoral fellow at the time, Sergio Diaz-Valdez. Through what can only be described as a happy accident caused by a mix-up when setting up the circuitry, the procedure did not produce heat through radiofrequency energy but still happened to elicit the same desired result.

“It was a mystery,” said You, “But the only explanation was electrochemistry, because of the low voltage and small current.”

The potential market for a device that reshapes cartilage through electrochemistry — or a chemical reaction created by electricity — was relatively small, so the team looked elsewhere across many potential applications in medicine.

Because the technology could be easily tuned to dissolve fat, the team believed it could be used for body contouring procedures as an alternative to the more costly and more invasive surgical procedures.

“Originally, we were not sure if we were ready to start another company, but decided to give it a try,” said You. “We were then able to get proof of concept funding from Beall Applied Innovation and that really helped us get to our first animal study, which can be very expensive and difficult to get funding for at that stage.”

With help from the Proof of Product (POP) Grant-funded animal study, eLysis demonstrated that the technology can achieve precision body contouring results by giving pigs the appearance of six-pack abs.

With that, eLysis Inc. was established and co-founded by You, chief technology officer and interim CEO; Wong; Michael Hill, Ph.D., a professor of Chemistry at Occidental College; and Dr. Steve Yoelin, an ophthalmologist and developer of Latisse, the pharmaceutical treatment for growing eyelashes.