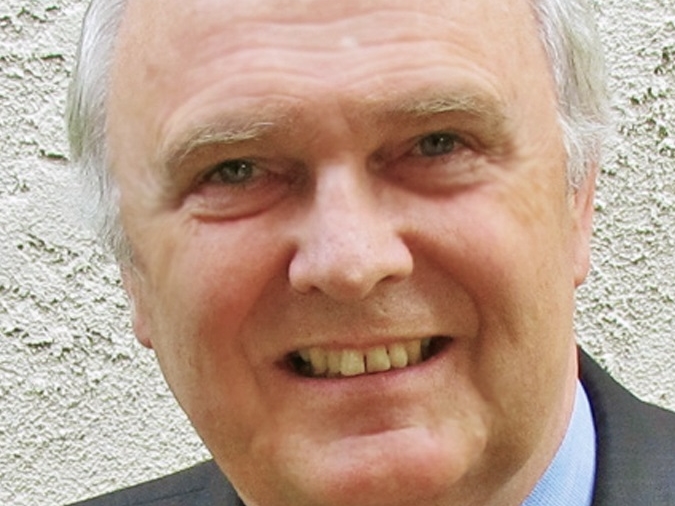 Dr. Brown has been endorsed by Marquis Who’s Who as a leader in the fields of physics and engineering

IRVINE, CA, June 03, 2020/24-7PressRelease/ — Marquis Who’s Who, the world’s premier publisher of biographical profiles, is proud to present Dr. Robert G.W. Brown with the Albert Nelson Marquis Lifetime Achievement Award. An accomplished listee, Dr. Brown celebrates many years experience in his professional network, and has been noted for achievements, leadership qualities, and the credentials and successes he has accrued in his field. As in all Marquis Who’s Who biographical volumes, individuals profiled are selected on the basis of current reference value. Factors such as position, noteworthy accomplishments, visibility, and prominence in a field are all taken into account during the selection process.

Having accrued over 45 years of expertise in his field, Dr. Brown has most recently distinguished himself as a professor at the University of California Irvine in the Beckman Laser Institute and Medical Center and a visiting professor in the department of computer science on campus since 2009. Throughout his career, he has taught at various additional institutions such as Queen’s University Belfast and the University of Nottingham, was a consultant for numerous companies and government research centers in the U.K. and the U.S., and held various other roles, including as principal scientist for Rockwell Collins Inc. between 2011 and 2015, where he led nano-plasmonic research activities. A multinational corporation company headquartered in Cedar Rapids, Iowa, Rockwell provides avionics and information technology systems and services to government agencies and aircraft manufacturers.

Dr. Brown likewise found success as the chief technology officer at Ostendo Technologies Inc. from 2006 to 2009, a specialist displays company. Most recently, he served as the chief executive officer for the American Institute of Physics (AIP) between 2015 and 2017, in College Park, MD. A federation of physical science societies, the AIP advances, promotes and serves the physical sciences for the benefit of humanity.

Dr. Brown attended the University of London where he acquired a Bachelor of Science in physics in 1973. Pursuing additional studies, he later received a Doctor of Philosophy in engineering at the University of Surrey near London in 1983. An elected fellow of the American Physical Society, the U.K. Institute of Physics and the Institute of Electronic Engineers, Dr. Brown is also a member of the European Academy of the Sciences and Arts. Aligned with several boards and committees throughout his career, Dr. Brown was notably the vice chairman of the Tesla Foundation Board, was a board member of the AIP, and former microgravity experimental advisory board for the National Aeronautics and Space Administration. Additionally, he was active on the U.K. Home Office Science and Technology reference committee.

Specializing in lasers, photonics, nano-technology and photonic-medicine, Dr. Brown was responsible for inventing new nano-detector, electronic correlator, APD photo-detector, laser-diode, liquid-crystal display and optical-fiber technologies that have since been developed into successful products for experiments involving jet-engines, macromolecules, U.S. submarines and the space shuttle. He notably holds 55 patents. As a result of his years of research and accomplishments in his field, Dr. Brown has likewise authored or co-authored over 120 peer reviewed articles and research papers in scholarly journals. He is also currently the editor-in-chief of the Handbook of Optoelectronics through CRC Press and is the former four-time co-chairman of the OSA’s International Photon Correlation Conference and former co-editor-in-chief of several related special-issues of Applied Optics.